With a career stretching over 30 years as one of the world’s most respected names in electronic music, D. Ramirez is highly regarded as one of the driving forces behind the tech-house sound that today’s music is built on. He has seen releases on some of the worlds biggest labels inc Toolroom, Crosstown Rebels, Viva & Defected to name a few.

As well as commercial success with his previous incarnation The Lisa Marie Experience and even an appearance on the famous BBC television music show, Top Of The Pops, D. Ramirez has also received a number of illustrious industry awards throughout his career as a producer. For the first time in history, D.Ramirez Creator Studios is now open to the public for you to utilise his experience and expertise.

“Having Done the course with Dean is the best move I have made in music production. The course unlocks wild possibilities and every question I asked was answered with unbelievable knowledge. My productions skills have fast forward easily by a few years in a small period of time thanks to Dean. It has opened doors for me to produce music like the peers I follow. The course Itself is enjoyable to do because Dean himself is an absolute gent to work and I would highly recommend it to any Producer looking unlock the next stage of their music career” 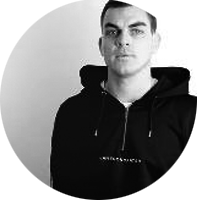 “Dean’s technical know how of house & dance music is outstanding. He’s helped me mix releases of mine that have been released on Toolroom, Ministry of Sound & Sweat it Out. If you want your tracks given that extra secret sauce he’s the man to see” 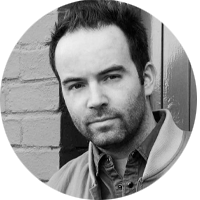 “When I set up the Toolroom Academy, I had no doubt in my mind who I would approach first. Dean was always going to be my first call when it comes to music education; within our world of House, Tech House and Techno, his knowledge is totally unparalleled. I work closely with the Toolroom Academy students, and I’ve seen first hand the impact Dean has had on them; seeing them to react to their first label signing, their first play on Radio 1, achievements that have come directly from his tuition and mentorship. The knowledge he shares with our students has been transformative for their creative careers, so I would totally and wholeheartedly recommend his studio services.” 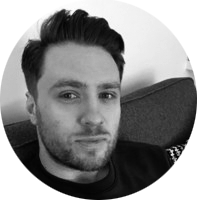 “The word legend is always over-played in our industry, and only a handful truly qualify for that title, but Dean sits squarely at the head of the table of the dance music elite. A pioneer, innovator and most of all a true friend. The records I have made with Dean will be the ones I will tell my grandkids about – and they are, without doubt, the highlights of my career. ‘Downpipe, our collaboration with Underworld, is my favourite record I have ever been involved in. Put it this way – when I grow up I want to be as a good as Dean. So if you get the chance to work with him, grab it with both hands.” 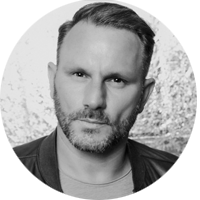 “It’s not often you find someone in the music world that hears the sounds going on in your brain, and thats always the struggle when working with a sound engineer. I have often wanted to make tracks, but with my lack of skills I need someone to help me bring my ideas to life. I’ve worked with many sounds engineers that really don’t understand my vision and that I also don’t have the confidence to make them see it.. Dean is a dream, Dean just gets it and Dean understands the frustrations of not being able to make the finished product alone..I would recommend Dean in a heart beat to anyone.” 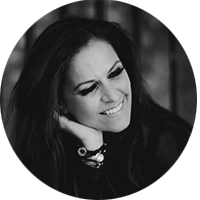 “Having worked with many different people over the last 20 years, in my eyes (and ears) Dean is without doubt the most talented.  His knowledge is incredible and attention to detail is second to none, i love being in the studio with him as i learn so much looking over his shoulder.  Studio sessions can be daunting, especially with someone of his calibre but he is also genuinely one of the nicest people in the industry and the end results are always above and beyond expectation.  I can’t recommend him enough for Mixes, Masters, Tuition and Engineering, he excels at them all.” 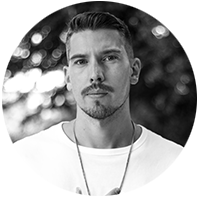 “I have been working with Dean on and off for the last few years on my debut music releases. He has brought a wealth of technical wizardry and an infinite knowledge of 80s era electro pop and dance music to the project as well as an appreciation and understanding of my more classic approach to songwriting and I am thrilled with the results! Musical, creative, experienced and enthusiastic, Dean is everything you could want in a producer and more!” 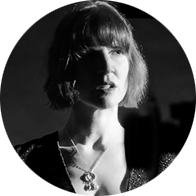 “Working with Dean has been one of the best moves I have made in my career so far. The course I undertook with him was phenomenal and my production skills and technique went to a whole new level. I now work with Dean in an engineering capacity mixing and mastering on my projects, and I was able to sign to one of the biggest and most respected labels in the world. Above all else he’s an absolute legend and a gent.” 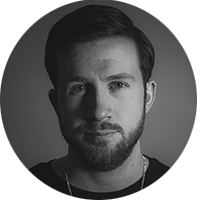 “Dean has acted as a mentor to me and has been instrumental in helping develop the ‘Redux Saints’ sound. Dean is great and an absolute pleasure to work with” 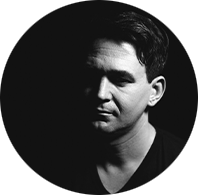 “Dean is a top notch producer with years of experience creating dance floor and mainstream chart smashers that I’ve enjoyed over the years. He’s Developed a stand out mixing and mastering process that rivals all the top guys in the industry. He is also a fantastic teacher and able to pass on a huge amount of knowledge to producers wanting to pick up their skills. I count myself fortunate to have been one such producer.” 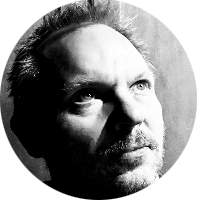 “I’ve learnt so much from Dean; his tuition is directly responsible for my signings to Toolroom and DTLA. Some of the production techniques he’s taught me simply cannot be found online. It comes with his years of experience in the music industry. Dean is also a really nice guy and super easy to get on with. His personality makes him enjoyable to work with and I always feel that he really values my music aspirations and progress. I’m really grateful for how he’s helped me.” 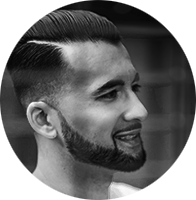